This year's annual Orland Fire Protection District Open House drew a large crowd of residents who came to show support for the firefighters and observe staged scenarios in which firefighters battle garage, home and building fires.

Two separate "rooms" were set up to simulate a home front room. In one room, there was no sprinkler and in another, there was a ceiling sprinkler set off by heat (not smoke) from the fire.

The first room and all of its furnishings burned up almost completely in less than 2 minutes. The second room fire was put out in 30 seconds.

"Sprinklers save lives and property. You can see how fast a fire can spread through a home. The smoke detector will alert you to a fire but the sprinkler will help put the fire out almost immediately after it starts preserving most of your heirlooms and your personal property," OFPD Chief Ken Brucki said. 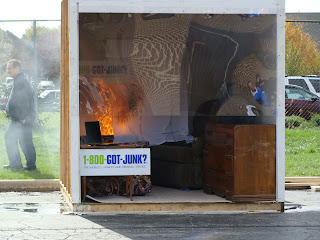 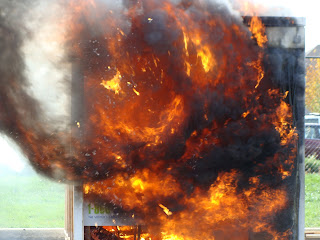 The fire in the above simulation home front room burned up in less than 2 minutes. 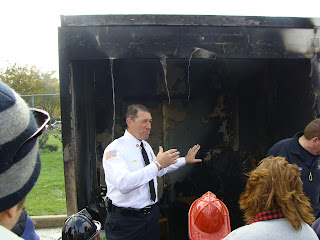 Nearly one-third of American residents are unprepared to escape a fire if one were to occur in their homes, a study commissioned by the nonprofit National Fire Protection Association (NFPA) concludes. Most Americans, according to the study, believe that 6 minutes is more than enough time for them to gather their family and flee a fire if it were to occur in their homes.

But that time period is higher than what officials believe is the safe time zone and would put many families in jeopardy in a life threatening fire, Brucki said.

To help raise awareness, the Orland Fire Protection District teamed up with NFPA to showcase the problem during National Fire Prevention Week, October 7-13, 2012. The OFPD and NFPA urge residents to “Have Two Ways Out!” which is the theme of this year’s Fire Prevention Week. 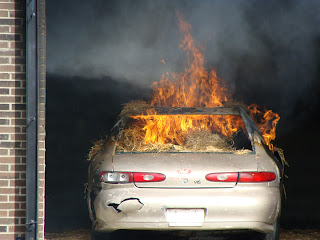 Fire fighters also demonstrated how they confront a garage fire in a vehicle, and also displayed fire equipment and trucks. The open house ran from 10 am until 1 pm. 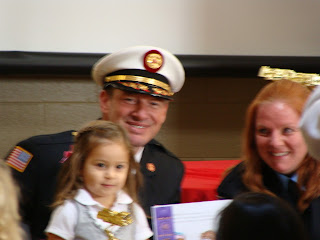 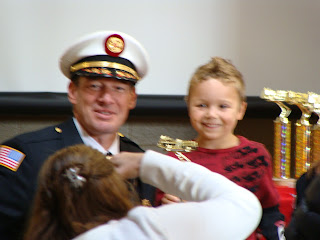 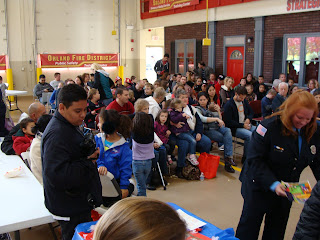 To find out more about Fire Prevention Week programs and the Orland Fire Protection District, contact Mulvihill at 708-873-2742. To learn more about “Have Two Ways Out!” visit NFPA’s Web site at www.firepreventionweek.org. 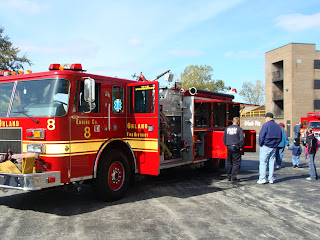 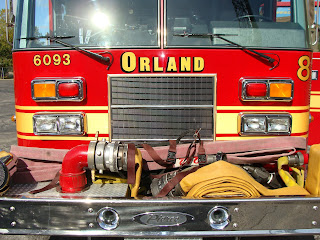 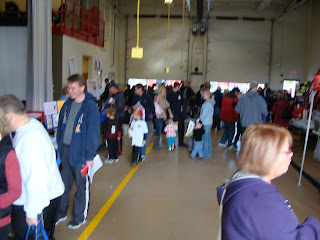 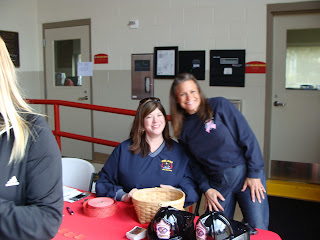 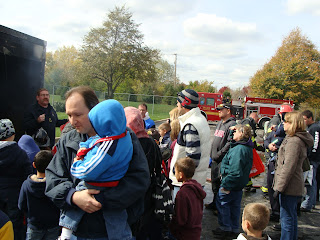 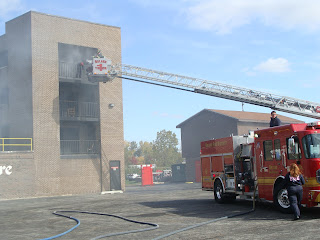