Fire crews found fire in the walls on the first and second floors as well as in the attic. The fire was brought under control in about 25 minutes. All occupants of the townhome including the adjoining units were safely out of the building including their dog. Fire was contained in the walls and attic areas with smoke damage on all three floors.

Orland Fire companies were able to handle the incident with a working fire response and called area departments to cover stations during the incident. Fire investigators were on scene for several hours and the cause remains under investigation. 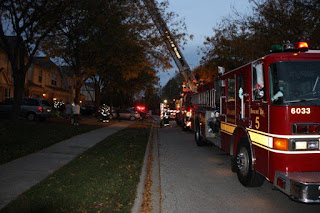 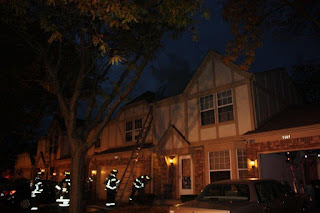 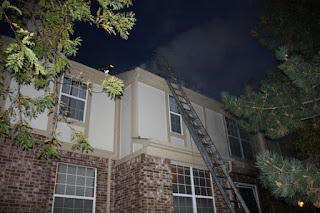 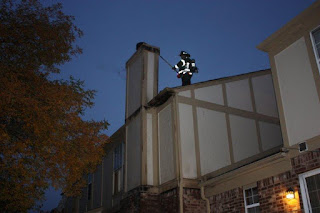