Fire Chief Ken Brucki and Public Education Coordinator Betsy Dine also presented special trophies to children from local grade schools for the Annual Coloring Contest which showcases fire safety and protection themes. This year's theme slogan was penned by a 7th Grader who wrote "Hot Sauce is the only Fire you want in your kitchen." The slogan will appear on the Orland Fire Protection District's Fire Station Marquees.

About 250 people attended the open house which featured several fire scenarios including a "Cause and Origin" fire demonstration, a Technical Rescue from the Fire District's three story training building, side by side burn rooms demonstrating the importance of sprinkler systems (see video below) and a hazmat leak demonstration.

"The Open House we host each years gives residents a firsthand look at both the dangers of fires and how easily they can start and spread, and also firsthand knowledge on what they should do int he event of a fire situation," said Fire Marshall Ken Brucki.

Brucki joined Dine in handing out trophies that featured a fire truck to the winners of the essay contests, and worked with Fire Inspector Patrick Collier to supervise the Fire Sprinkler live fire Demonstration.

Photos and Video courtesy of the Orland Fire Protection District 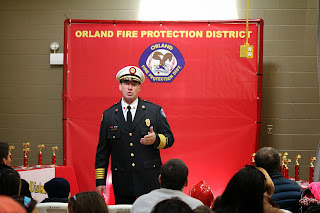 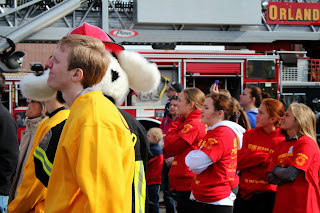 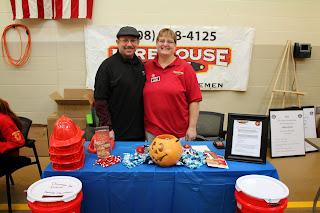 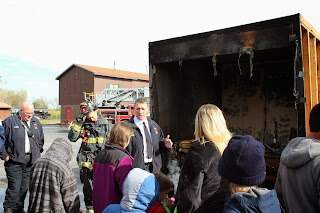 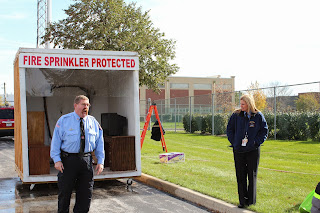 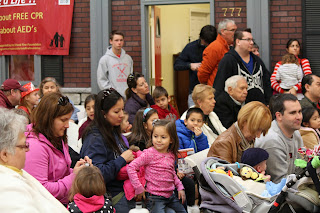 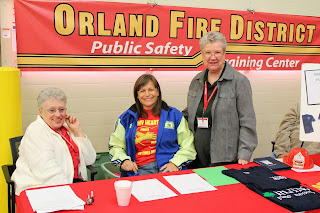 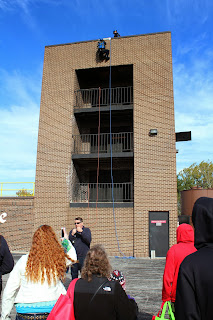 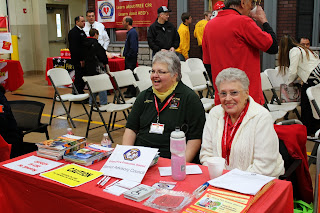 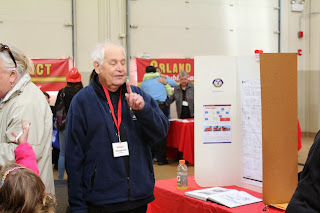 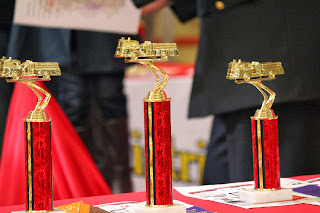 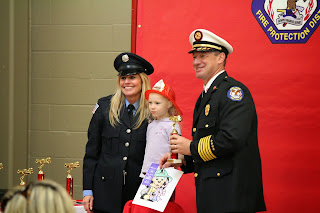 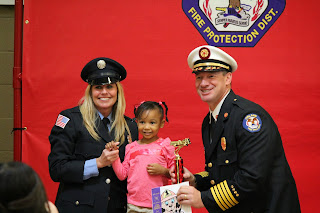