The 21st Century Institute was founded in the early 1990s and is a non-profit organization based in Oak Brook, Illinois with branch offices in New York and Los Angeles, and in Beijing, Shanghai and Kunming in China.

The goal of the institute is to maximize human potential by integrating intellectual, cultural, economic, scientific, and technological resources from different geographical regions of the world. The Institute strives to be a strong and vital link in bridging the diversity of nations. The current focus of the Institute is networking between the United States and Asia-Pacific region. 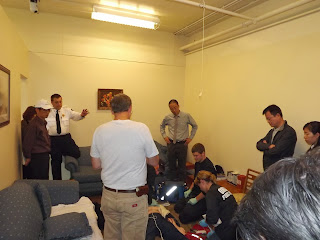 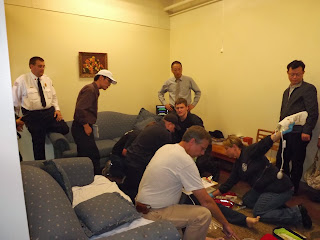 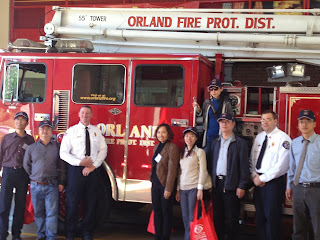 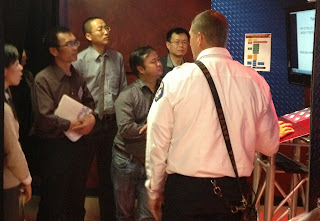