Suspicious fire reported Friday night at 9208 169th Place, Orland Hills
The Orland Fire Protection District responded to a 911 call on Friday night at 9:39 pm by a diligent neighbor who reported seeing smoke in the area of 9208 169th  Place.
Initial arriving OFPD crews arrived in four minutes from the time of the alarm, said Acting Chief Raymond Kay, and found smoke in the building. They also found an apparent forced entry into the home.  Within 10 minutes, the fire was located in the vacant house and was extinguished.  The house did sustain significant fire and smoke damage.
There were no injuries.  The cause of the fire is suspicious.
Watchful neighbors made a difference in the early detection of this fire. 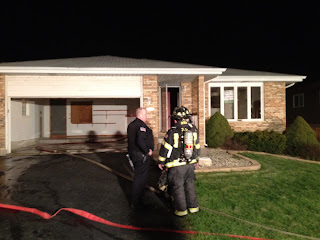 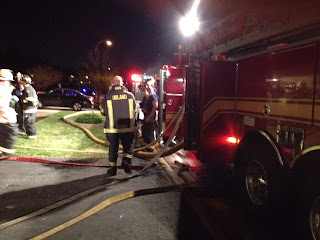