Newly elected Trustees John Brudnak and Jayne Schirmacher were sworn into office at a special meeting of the Orland Fire Protection District board Tuesday, May 7, at 5 pm at the Fire District headquarters. 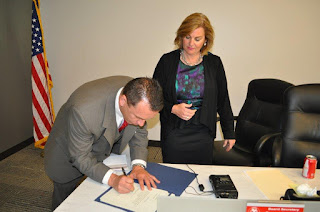 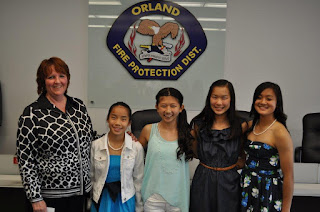 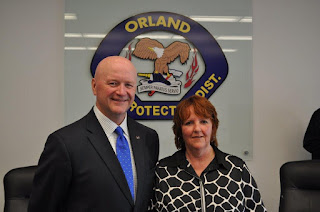 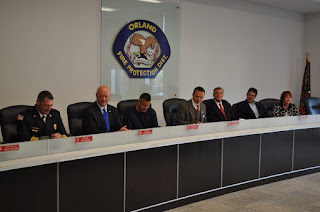 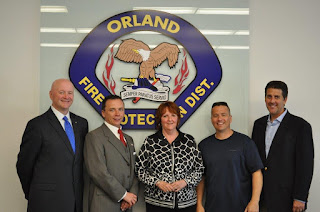 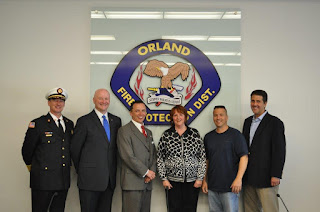 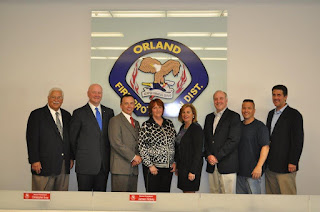 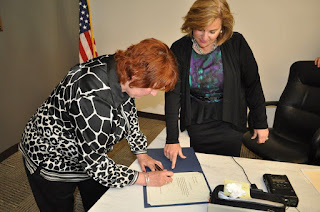 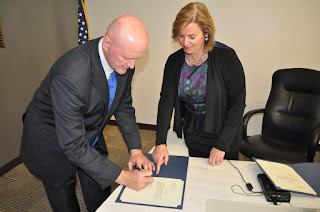 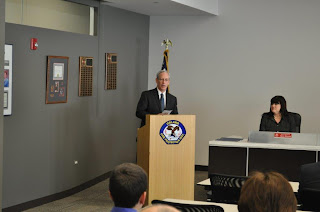 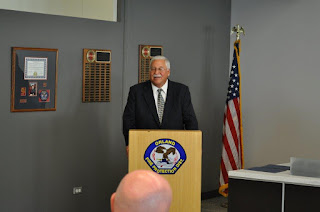 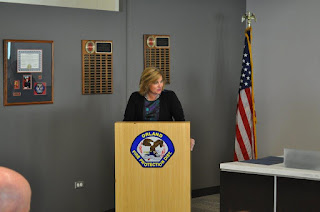 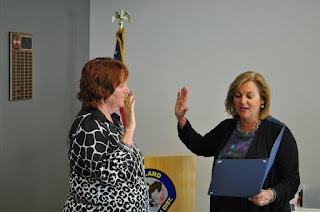 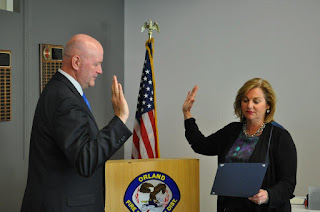 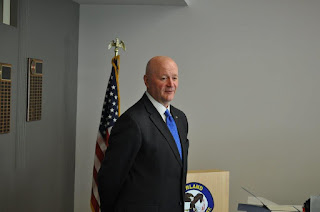 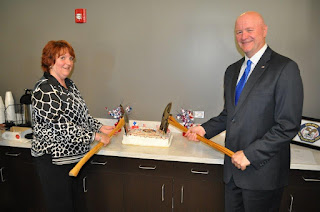 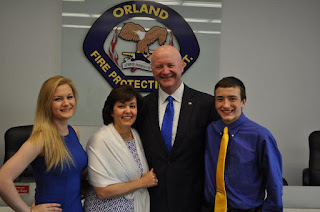