The Orland Fire District responded to a house fire in the 9300 block of Hunter Ct. Wednesday, January 29. Orland Fire dispatch received a 911 call reporting a fire in the garage at about 7 p.m.

Initial arriving units reported a small fire in the back of the garage with smoke showing from the roof and second floor. The fire in the garage was extinguished but it had burned inside and up the wall to the second floor. Orland Firefighters assisted by Tinley Park held the fire at the second floor before it had gotten into the attic. Due to the open truss flooring system used the fire had spread through much of the enclosed floor space above the first floor. There was significant smoke damage throughout the home. The occupants were home at the time of fire, were alerted quickly to the fire, and able to escape without injury.

The cause of the fire, at the time of this release, is under investigation. 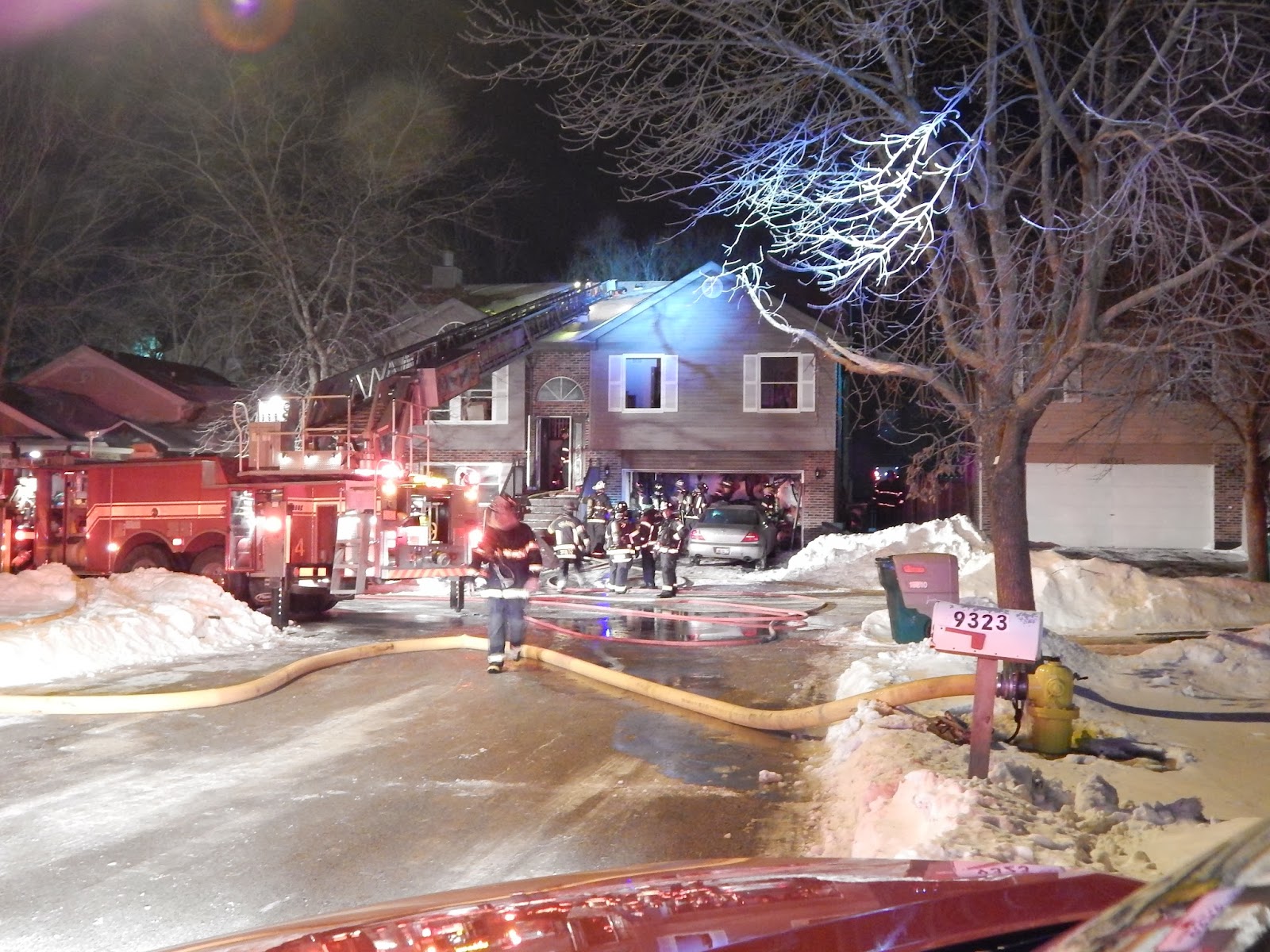 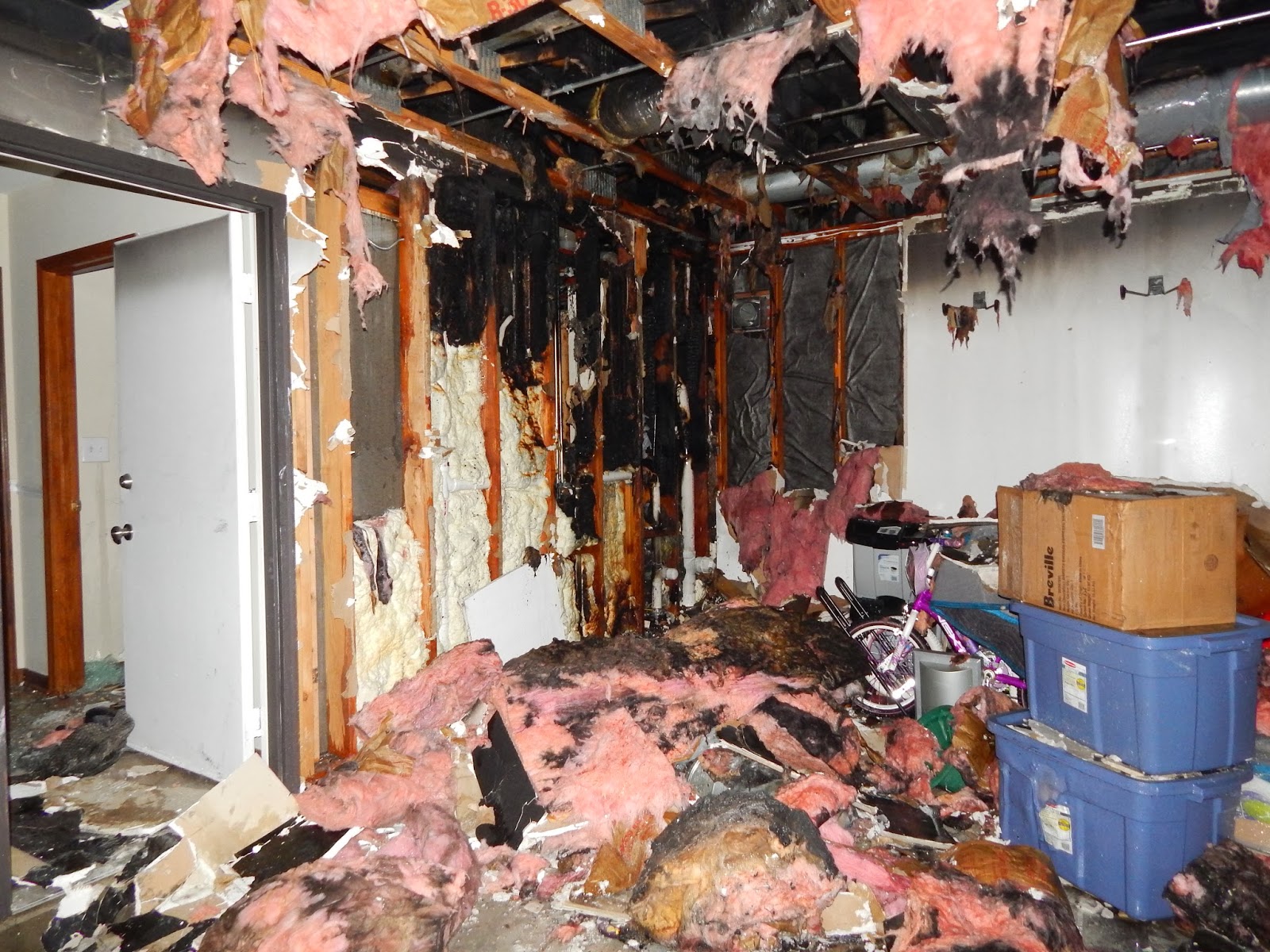 Orland Fire Prevention District Chief Ken Brucki responds to an inaccurate story which suggested recently that the District had failed to provide information to the Cook County Treasurer Maria Pappas on the district's Pension Fund. In fact, the district provided the correct information but the county system isn't built to accommodate pension fund data that is "fully funded." The OFPD Pension Fund is fully funded at 101 percent. It is one of the best maintained pension funds in the MidWest. Very few pension funds can claim to be fully funded and to have a cash reserve on hand. Over the past four years, the district has consolidated expenditures, eliminated wasteful spending and held the OFPD budget to under $30 million for the past few years, only slightly growing this past year. The District's Budget management has saved taxpayers more than $5 million over the past four years by holding the line ons pending and eliminating waste. One of the jewels of the OFPD budget management is the maintenance of the Pension Fund which is one of the best in the MidWest and possibly the country. In this video, Brucki also discusses the impact of the severe weather on the fire department.
Posted by Ray Hanania at 11:38 AM