Neighbors reported seeing smoke coming from the roof and called 911.

Orland Firefighters arrived and reported smoke showing and made a quick interior attack to confine the fire to the lower level. The house sustained heavy smoke damage and had burned though the first floor above the area of origin. The homeowners were not inside at the time of fire and no injuries were reported.

Approximately 30 firefighters were on the scene with the fire being struck in about 30 minutes. Orland was assisted on scene by Palos Fire and had the stations covered with several other surrounding agencies. The cause of the fire remains under investigation. 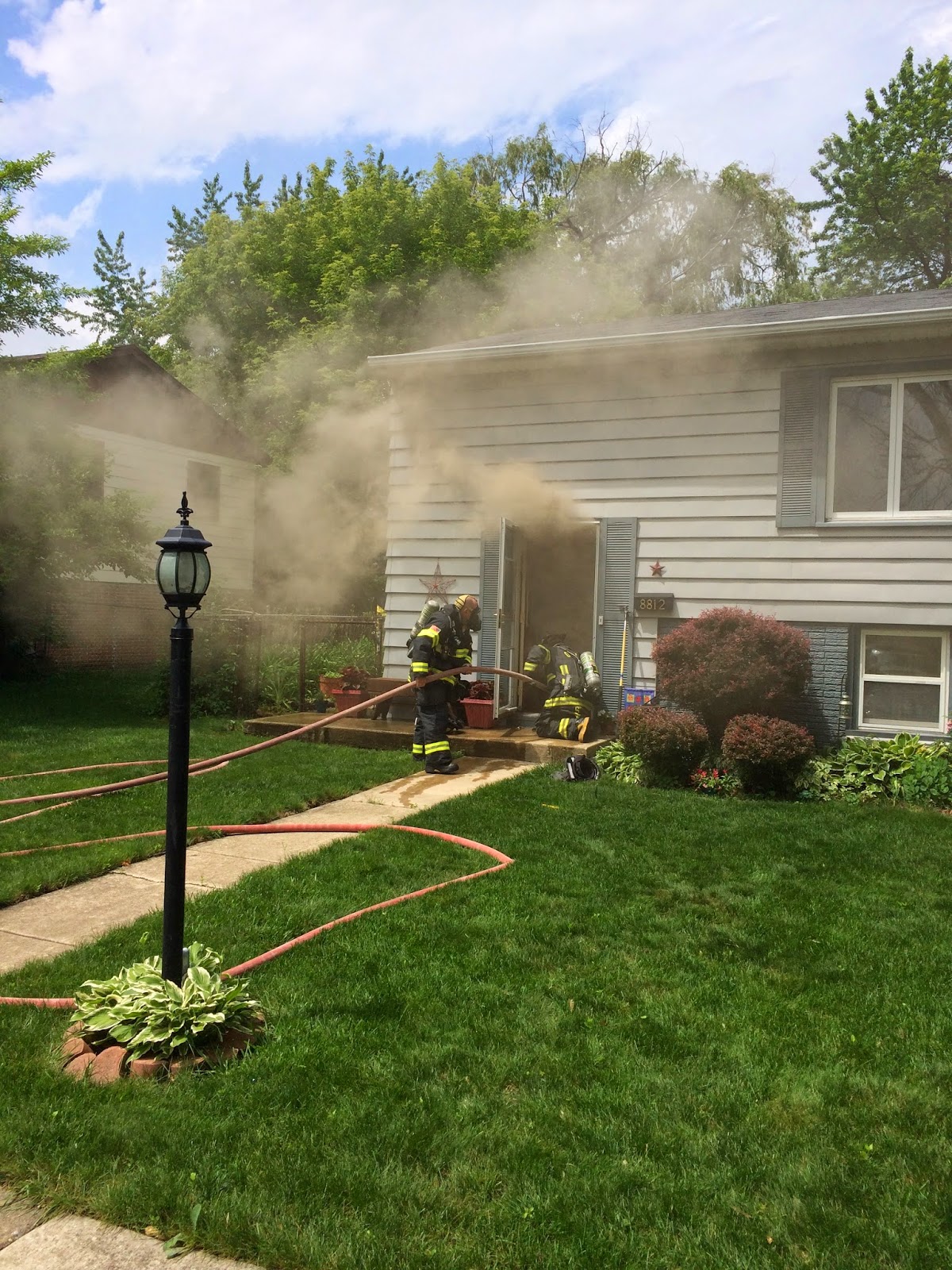 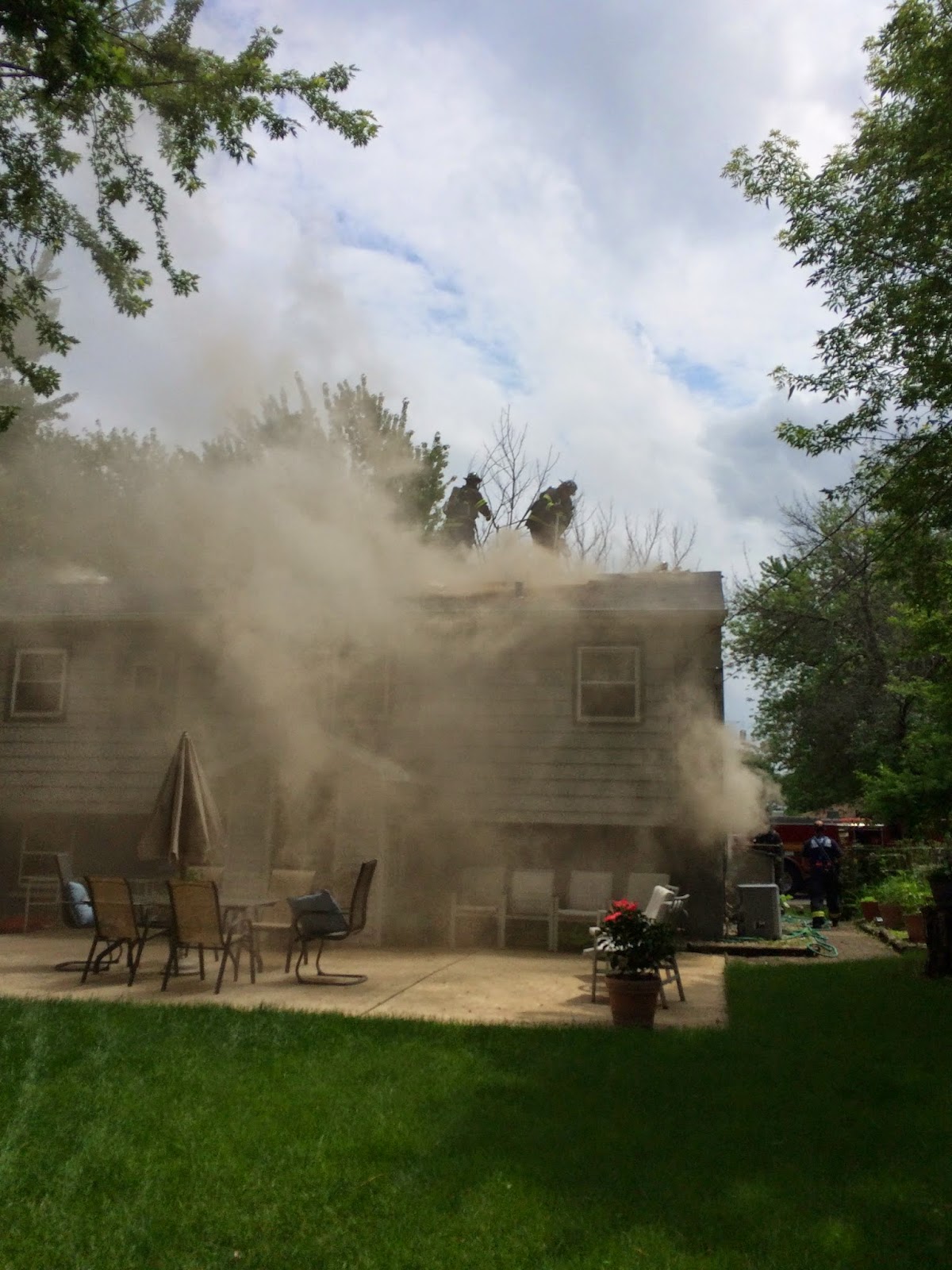 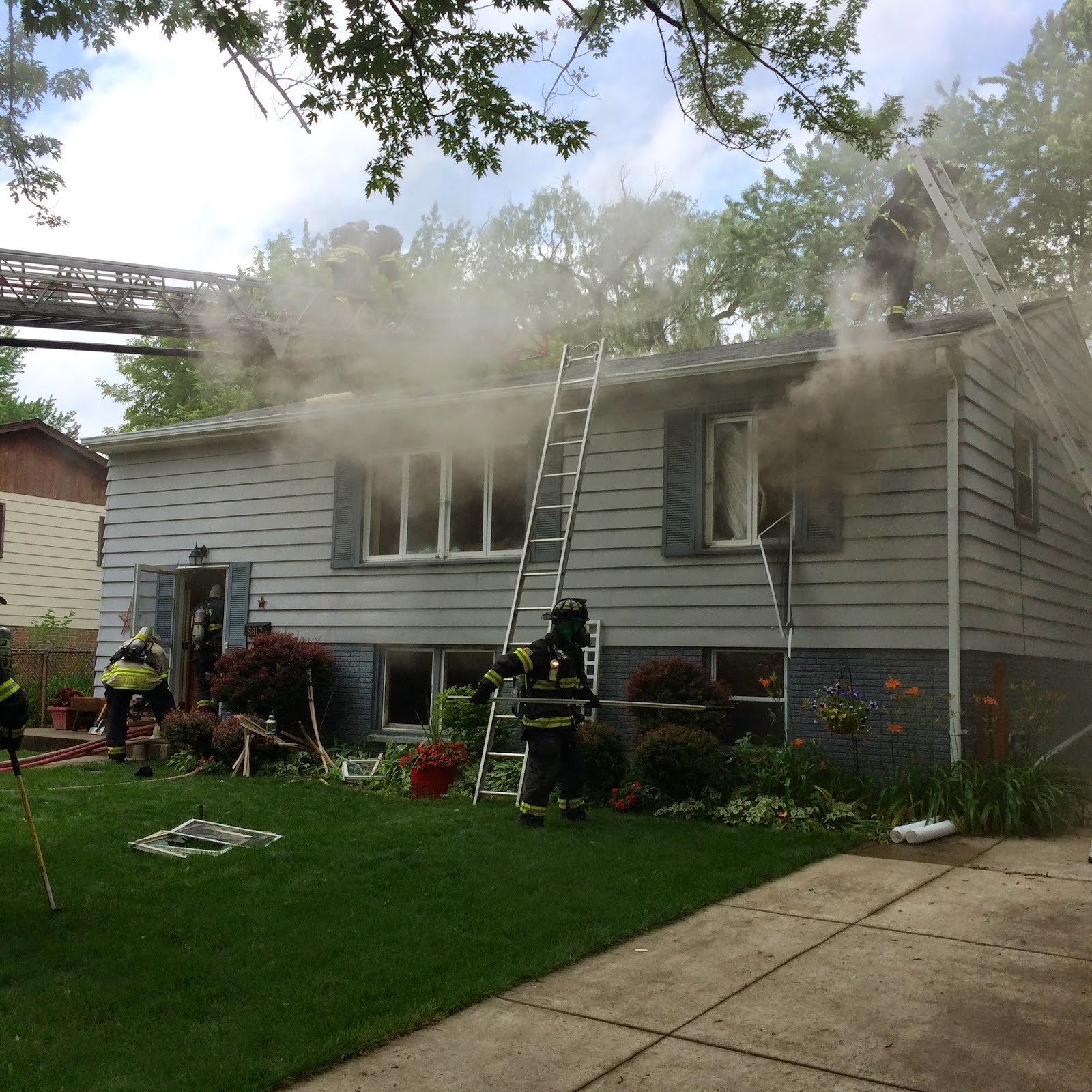 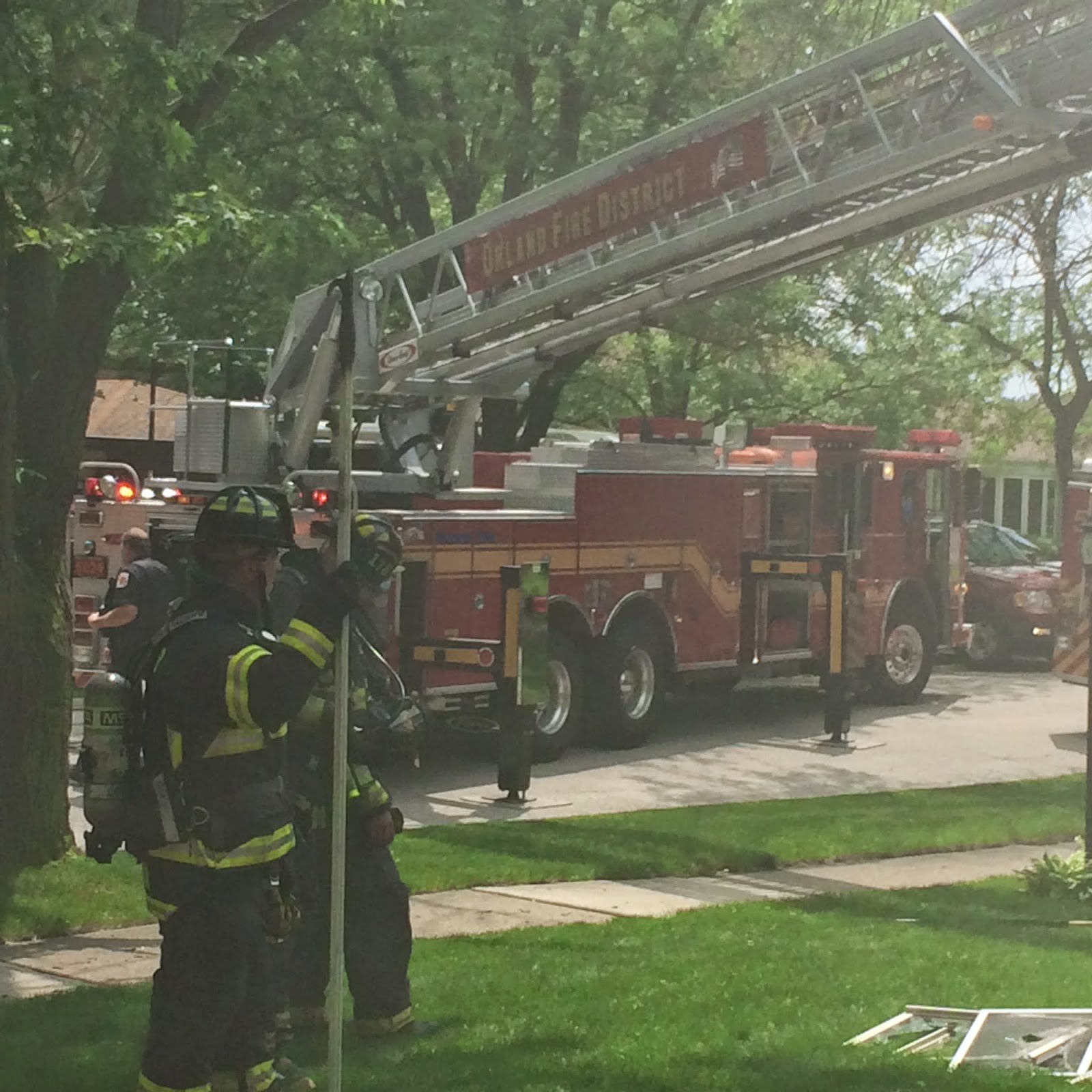