The event was held on Wednesday May 15 and attracted more than 100 participants. This year, the Foundation published an Ad Book which helped raise additional monies for its charitable projects. 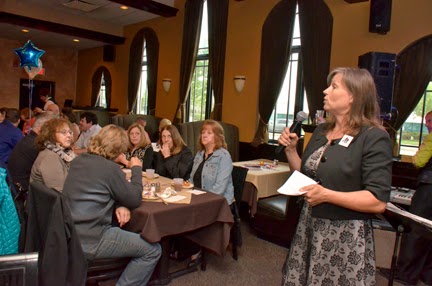 Those projects include the Kids Fire and Life Safety Camp, The Community Care and Knox Box Program, and scholarships for high school graduates seeking careers in fire service.

“As everyone knows, the money we raise goes to support many important public service projects that help to make our community safer and to raise public awareness for fire safety.”

Brucki, who is married to OFPD Chief Ken Brucki, said that the event raised enough money for the Foundation to launch its scholarship program for next year. 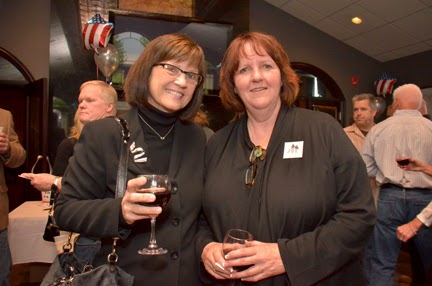 “One of our goals was to raise enough money so we could provide scholarships to encourage high school graduates to seek careers in fire service and I think we have achieved that goal,” Brucki said.

“I think the taxpayers and homeowners are very proud of what the Orland Fire Protection District has done over the past few years to hold the line on costs while maintaining the best fire district in the country,” Gorman said. 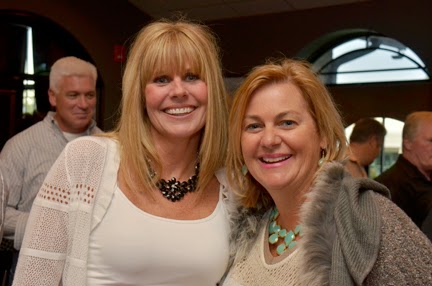 Schirmacher welcomed the attendees on behalf of Hickey and the Board of Trustees, and thanked the Foundation volunteer board members and committee for their efforts in organizing the event.

Brucki said that the event also collected more than 50 bags of food that were to be delivered to the Orland Park Pantry. 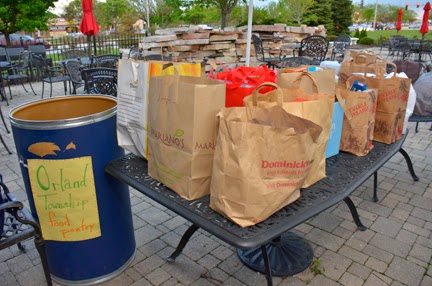 More than 70 individuals, officials and organizations contributed to the foundation event. Also attending were the District¹s senior administrators and Battalion Chiefs, and representatives of local businesses who have participated in the district¹s CPR and AED training programs.

The foundation encourages the community to take advantage of free CPR classes and the upcoming Kids fire and life Safety camp this July.

A copy of the Foundation program booklet will be made available online for the public to view. 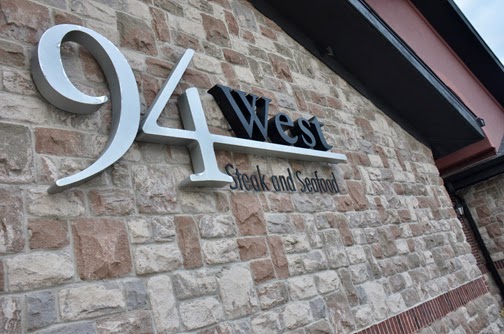 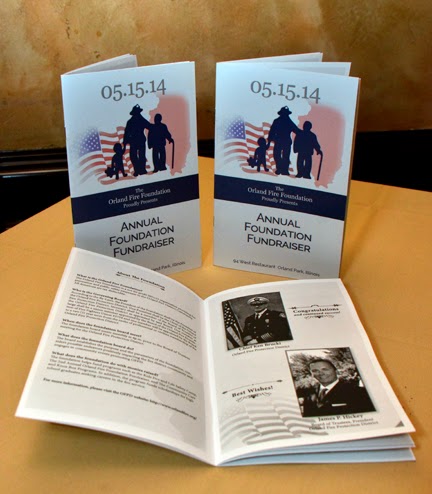 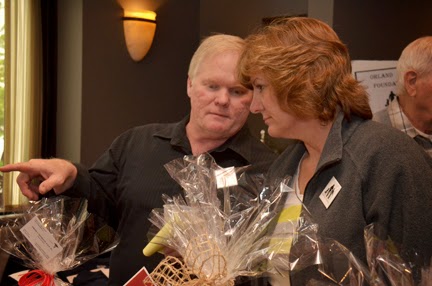 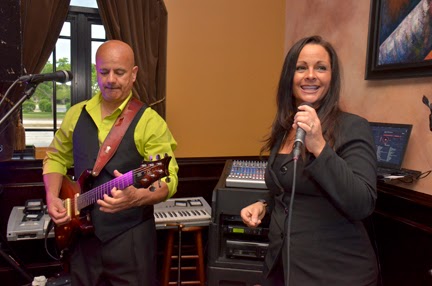 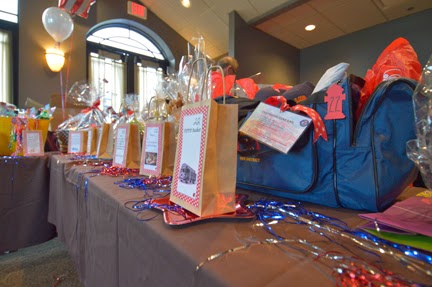 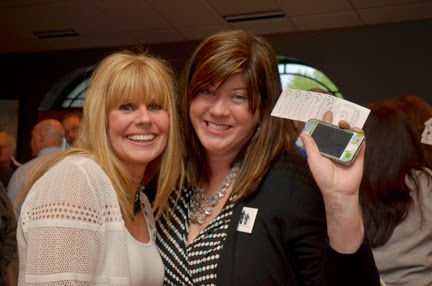 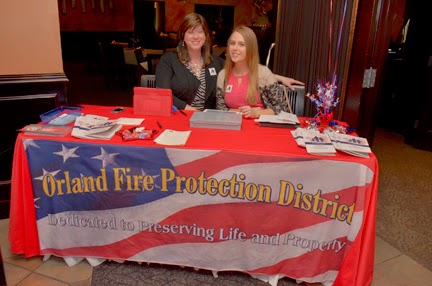 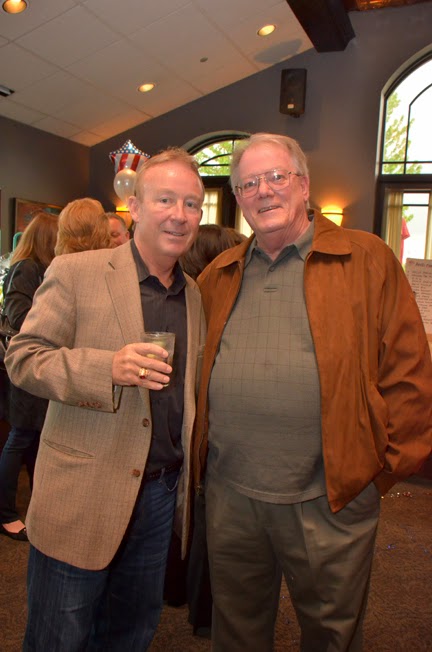 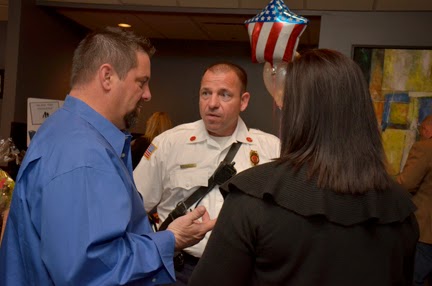 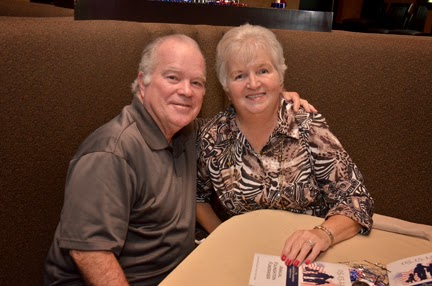 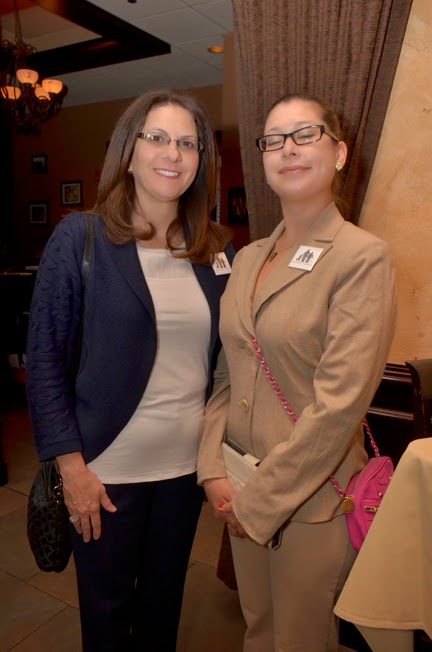 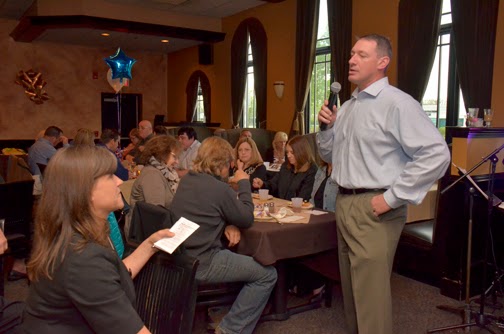 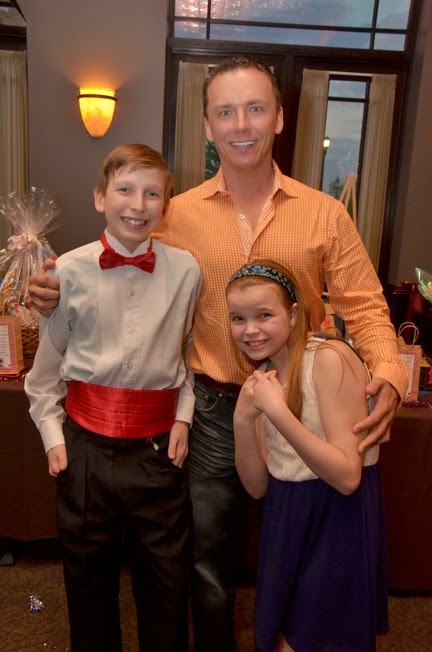 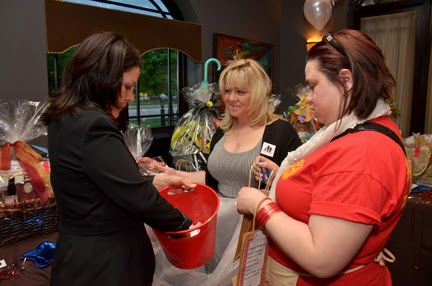 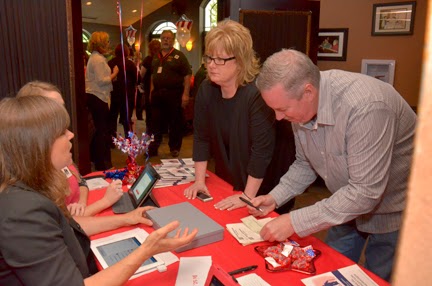 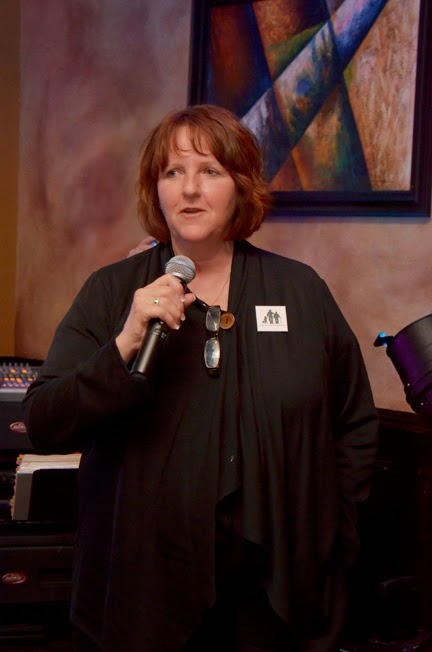 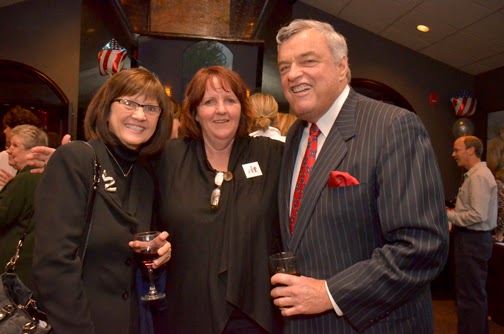 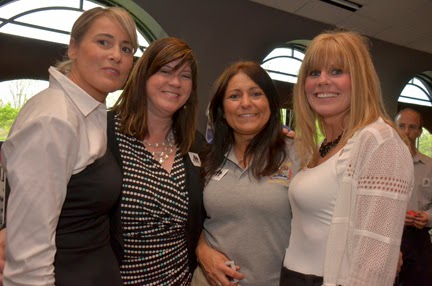 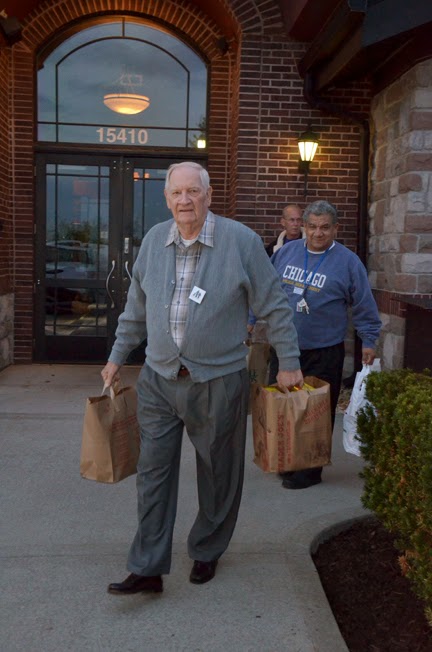